I tested every major nontoxic beauty brand to bring you the best (and healthiest) hair and makeup products.

In 2015, I became the first audience development director at goop, Gwyneth Paltrow’s luxury lifestyle empire. I was an unlikely hire, not because I was lacking any particular skill set, but because I’m not a traditional goop girl. I’ve never been to a Tracy Anderson class, I’m dubious about vaginal steaming, and the word “detox” gives me hives. Despite this, my tenure at goop turned me into a clean beauty guru thanks to their thought leadership on non-toxic personal care products.

What many people don’t realize is that the U.S. beauty industry has not been formally regulated since 1938. This means that brands can, and do, put parabens, carcinogens, endocrine disruptors and other toxins in their products. Even worse, they can use whatever marketing jargon they please —“natural,” “green,” and “eco”—even though, in general, these terms mean nothing. To put this in context, the E.U. has banned over 1,300 ingredients in cosmetics; the U.S. has banned only 30 (though the “Personal Care Products Safety Act” bill proposed in Congress this month will hopefully change that).

So that mascara you’re coating your lashes with? It’s probably full of formaldehyde and coal tar dyes (which are linked to allergic reactions, asthma attacks, headaches, nausea, and diminished brain function). And that red lipstick you swear by? There’s likely lead in it. And that shampoo you’ve used for decades? It contains sodium lauryl sulfate, a cancer-causing insecticide.

Luckily, switching to non-toxic beauty products doesn’t require any sacrifice in quality or efficacy, and it’s possible to do within a budget. Since 2015, I’ve tried nearly every prominent “clean” brand on the market and winnowed it down to this list of favorites. Added bonus: They’re all female-founded. 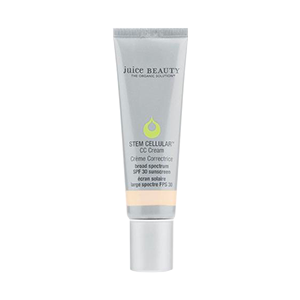 If you buy one clean product, make it this one. I never leave the house without it. 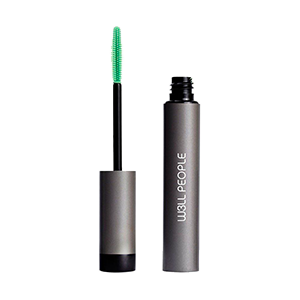 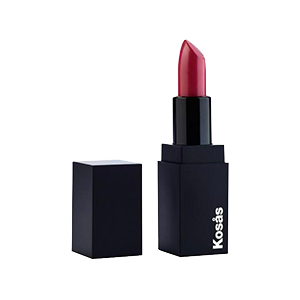 Kosas shades are always flattering (I use Stardust) and last all day. 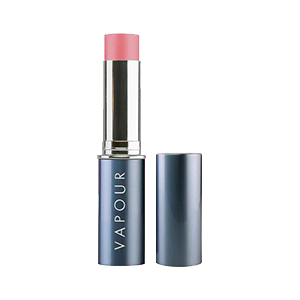 My daily blush. It works for eyes and lips, too! 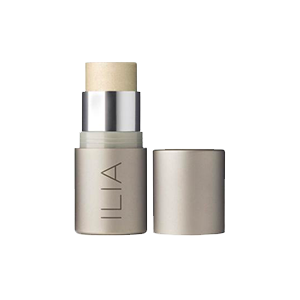 Compliments on my skin increased 10x after I started using this. 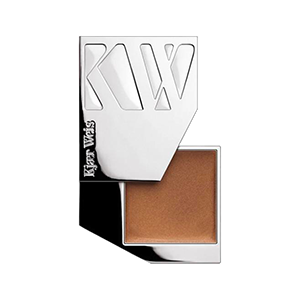 A convincing post-vacation glow for those of us who never leave the office. 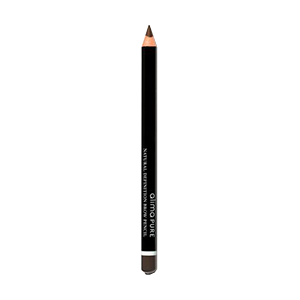 For anyone still trying to grow out their 90's eyebrows... 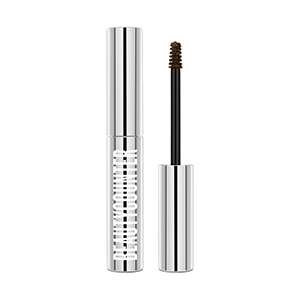 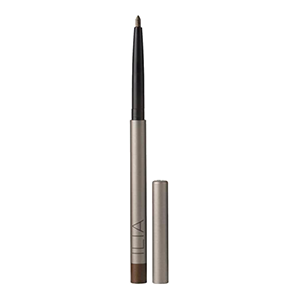 Creamy but smudge-proof. Plus, I live for a built-in sharpener. 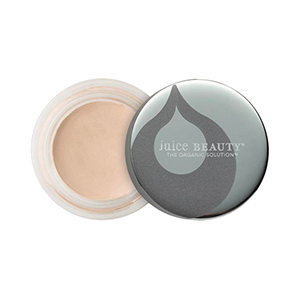 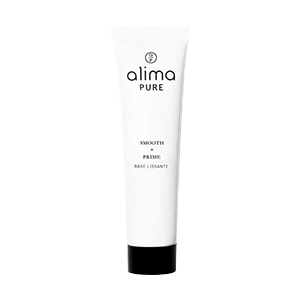 Works under every kind of foundation, extending the life of your makeup. 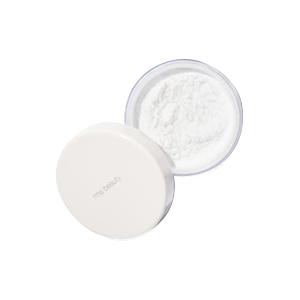 Absorbs oil and keeps your makeup in place. I use it under my eyes! 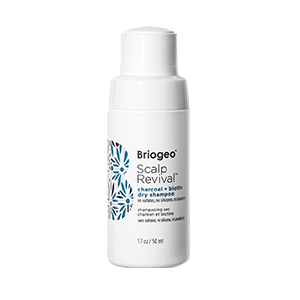 A dry shampoo that also detoxifies your hair and scalp. 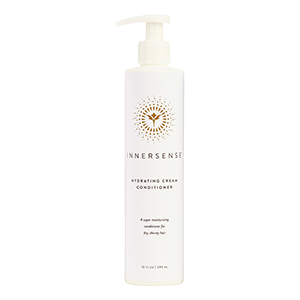 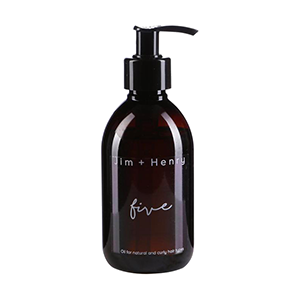 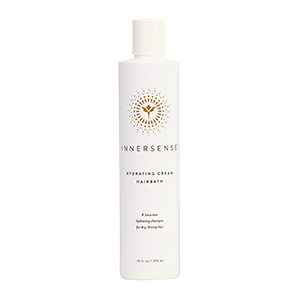 I think I've tried every clean shampoo on the market, and this one wins by a long shot. 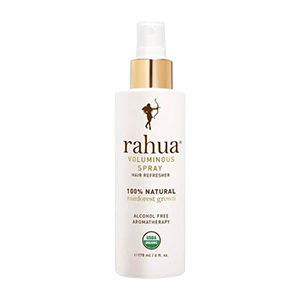 Flat hair is a daily battle for me. This spray adds lift, absorbs oils, and revitalizes the scalp. 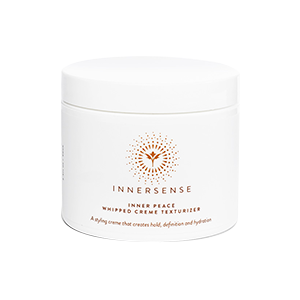 Elimiates frizz and flyaways -- and doesn't make your hair feel like straw. 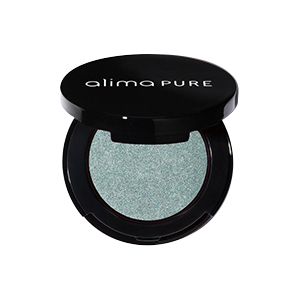 These refillable compacts are nontoxic AND environmentally friendly. 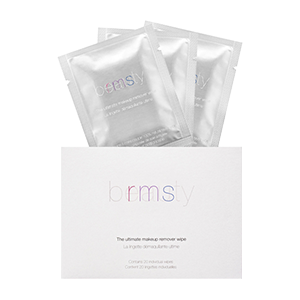 If you're a lazy face washer like me, these will become your everyday essential. 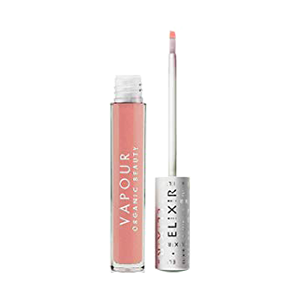 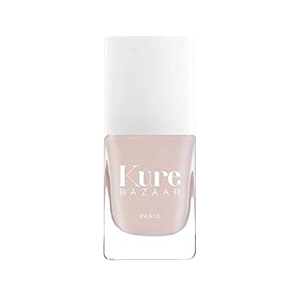 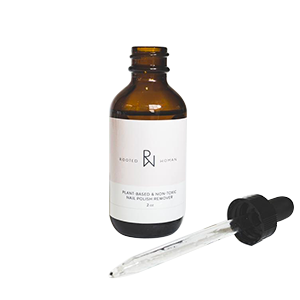 Truly a one-of-a-kind product. Acetone free and effective on all traditional polish! 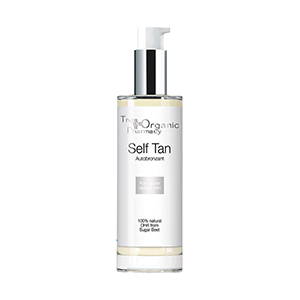 Every product we feature has been independently selected and reviewed by our editorial team. If you make a purchase through one of our links, The Helm may earn a commission. Get the latest product launches and sales, plus incredible female founder stories