How to Critically Evaluate a Company’s Potential

Building a holistic picture of the founder is key.

When Austin Clements, managing partner of On Purpose Ventures, reflects back on his first job he says “I was terrible” with a chuckle. But, he contends, if you called up his former employers and co-workers they would certainly say that while he wasn’t great at his job, he was a good person. Such a data point is something investors should take seriously when running diligence.  “Just because I hear that someone didn’t thrive or wasn’t promoted every other month at a job, doesn’t eliminate them from consideration,” says Clements.

As an investor, you aren’t just aiming to find the highest achieving performers. Rather, you’re looking at the full picture of who a person is. After all, if you abide by the marriage theory, you’re yoking yourself to this person for a long-haul and there will be trying times. You want a founder with whom you genuinely want to work and spend time. But, let’s be honest, ultimately, you want to make money and the founder wants to make money — so growth and scalability potential are huge factors.

Here’s how you can combine building a holistic picture and critically evaluating a company’s potential when running diligence.

Get a holistic view of the founder

How far back should you go to get a holistic view of a founder? Should you be calling up a manager from a high school job or a first professional job out of college? Well, it depends.

“I have spoken with somebody who worked with a founder over a decade ago,” says Clements, who advises doing what it takes to get as much information as you need to draw upon themes of who this person is. That means doing a deep dive when it comes to references. Those references are often calling former employers, other investors if they’ve raised money before, or possibly even people who have been managed by the founder.

You also need to explore beyond the curated list of references the founder hands over. After all, those are probably the people who will give the rose-colored glasses version.

“We also do a lot of what we call back channels,” says Shauntel Garvey,  co-founder and general partner at Reach Capital. “I’m calling people I may be connected to one or two degrees away to really understand the motivations of the founder and what it’s like working with them.”

Regardless of who or how you reach out to references, Clements suggests you frame this information within the context of people growing and developing. “It’s more about recurring themes when I start to talk to people,” says Clements. Hopefully, the recurring themes are positive such as: always handles high-stress situations well, is a strong communicator, or asks questions when they feel out-matched by a problem. A big theme you should be looking for in a founder is a strong track record of leadership skills.

Will this founder be a strong leader?

During the reference check process of running diligence, Clements wants to hear how other people that have worked with a founder feel about them. “We want to see that this person will be able to attract talent and manage talent and create a good culture for the company,” says Clements.

Sara Deshpande, partner at Maven Ventures, emphasizes that the team is also critical in running diligence. You should be evaluating the existing team’s dynamic but also doing those reference calls for more than just the founder. These core members will help establish the company culture.

Performance of the current business

The stage at which you’re investing in a business certainly impacts how you run diligence. Those who invest at later stages have the advantage of seeing years of financials on the business and how it has been run. Investors coming in at the seed stage need to be a bit more flexible.

“Diligence looks very different for a seed fund than it does for a later stage investment,” explains Deshpande. “There are not three years of historical financials we’re reviewing. Oftentimes it’s looking at the performance of the current business. Generally, we have the opportunity to see a product live in market and get feedback from consumers.

Despande recommends you examine if the product is strong, well designed, and easy to use as well as the retention and engagement of current users.

Garvey uses references from current customers as a way to run diligence, which can be really helpful for early-stage funding.  “I’m calling customers and I always ask ‘on a scale of one to ten what would you give this product’ and obviously you want to hear ‘12, I can’t live without this product,’” says Garvey. “But if I start hearing “six, it’s okay’ it could be a red flag because these should be your cheerleaders and most enthused customers.”

Understanding competitors and how to differentiate matters both in the pitch deck and in running diligence. As an investor, you shouldn’t just rely on a founder to tell you about competitors. You need to be doing your own research.

“What are the competitors or possible competitors?” poses Despande. “Are there a lot of early emerging startups or are there some well-funded venture companies already tackling this problem?”

You might have the greatest founder in the world who checks all your boxes in terms of someone with whom you’d want to work. But, if the market is already saturated with competitors or there isn’t explosive growth potential, it just may not be the right fit.

Red flags to consider before handing over capital

Part of running diligence is to suss out potential warning signs and to pay attention to them. “Poor communication is always a red flag, says Clements. “What usually happens is in challenging times they shut down and shut everybody out and try to clean up things and fix things by themselves.”

It’s hard not to think of the character Richard Hendricks in Silicon Valley who time-after-time would shut out colleagues and investors and attempt to solve an issue himself. Often to disastrous consequences.

In running diligence, you want to hear from references that founders were transparent and strong communicators in prior jobs. To Garvey, transparency and communication are critical, but so is a sense of humility and a “learning mindset,” which centers on how well a founder will accept and act upon constructive criticism and feedback.

A final part of running your due diligence is to examine if your expectation and relationship to ethical behavior aligns with that of a founder. “People who consistently bend the rules opens the door for so many other things: from company culture to threats on the entire business if they do something they shouldn’t or cut a corner,” says Clements. “It’s not always that it’s something illegal, it’s just not the right thing to do. When you see people doing those things and you hear about that consistently, then it’s a red flag.” 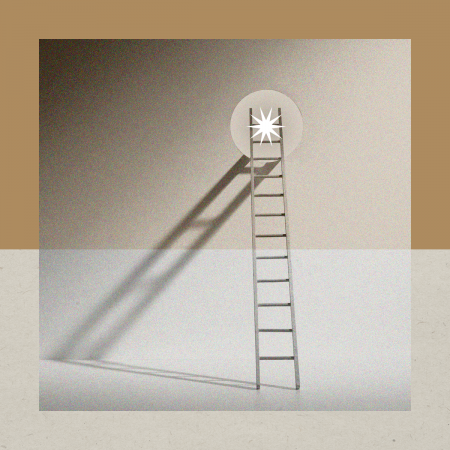 Questions to Ask Every Founder Before Investing

What's the secret sauce every investor looks for in a founder? Here are 7 things to think about before handing over your money. 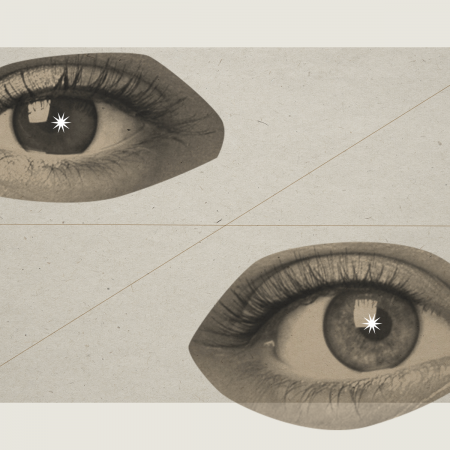 How well does the founder actually understand the market? 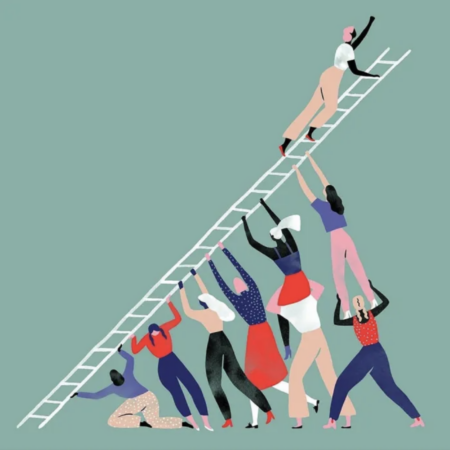 Pivoting 101: Advice to Help You Change Your Business Strategy

Whether it's during a pandemic, an economic recession, or a natural disaster, six successful founders reveal how they embrace uncertainty. 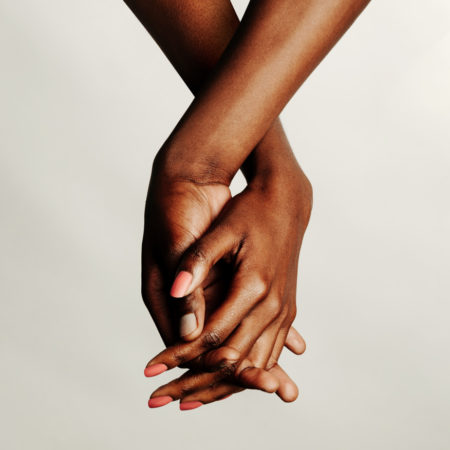 How to Fund Black Women: Where to Shop, Invest, and Learn About Dismantling Systemic Racism

A resource guide on where to shop, fund, invest in, and learn about dismantling systemic racism. 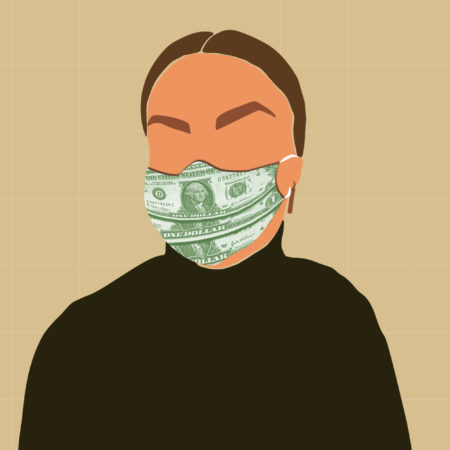 Your Complete Guide to Emergency Funding: Everything Female Founders Need to Know

A state-by-state and country-wide roundup of government-backed and corporate funding resources for female founders. 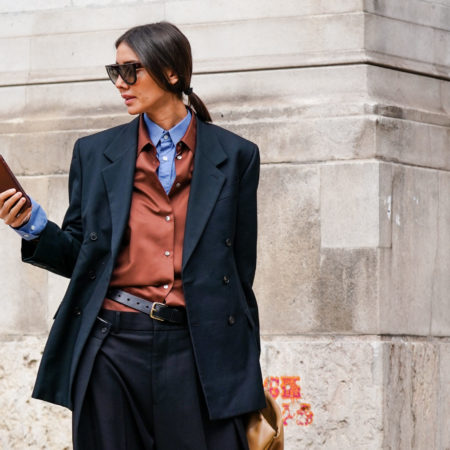 How can brands navigate COVID-19 when it comes to their social messaging? Stay agile, receptive—and most importantly, human.