If we want the future to include companies that consider women, are led by women, and create wealth for women, we need to invest in them.

Venture capital is one of the most valuable resources available for entrepreneurs looking to achieve world-changing scale. Venture is the risk-taking capital that supports new ideas while they become businesses. It’s fuel for companies looking to grow.

And right now, it’s not accessible to women.

Venture investing is one of the most inequitable forms of capital. Of the $58.8 billion dollars invested by US-based venture capitalists in 2015 alone, only 7 percent of that funding went to female entrepreneurs. In 2016, that number dropped to—and has since hovered around—just over 2 percent, despite the cultural spotlight on this problem.

Access to venture capital is plagued by an enormous amount of gender bias. Investors evaluate men on vision and promise. Women, however, are judged on proven traction.

We’ve seen firsthand the enormous challenges female entrepreneurs face when they try to raise capital — and at no time more so than the seed stage. Every day we see brilliant, tenacious women creating innovative, necessary companies but struggling to get them funded. For many, it is not uncommon to take more than 6 months and an upwards of 100 meetings to close their seed rounds or be forced to turn to alternative forms of funding that lock them out of the networks they need to grow.

So if we want the future to include companies that consider women, are led by women, and create wealth for women, we need to invest in them. Now. Because we also know that when women do break through and get access to capital, they consistently out-perform their male peers. This creates a new avenue for impact: investing directly in the female founders who are going to become the leaders in innovation and investment of tomorrow. 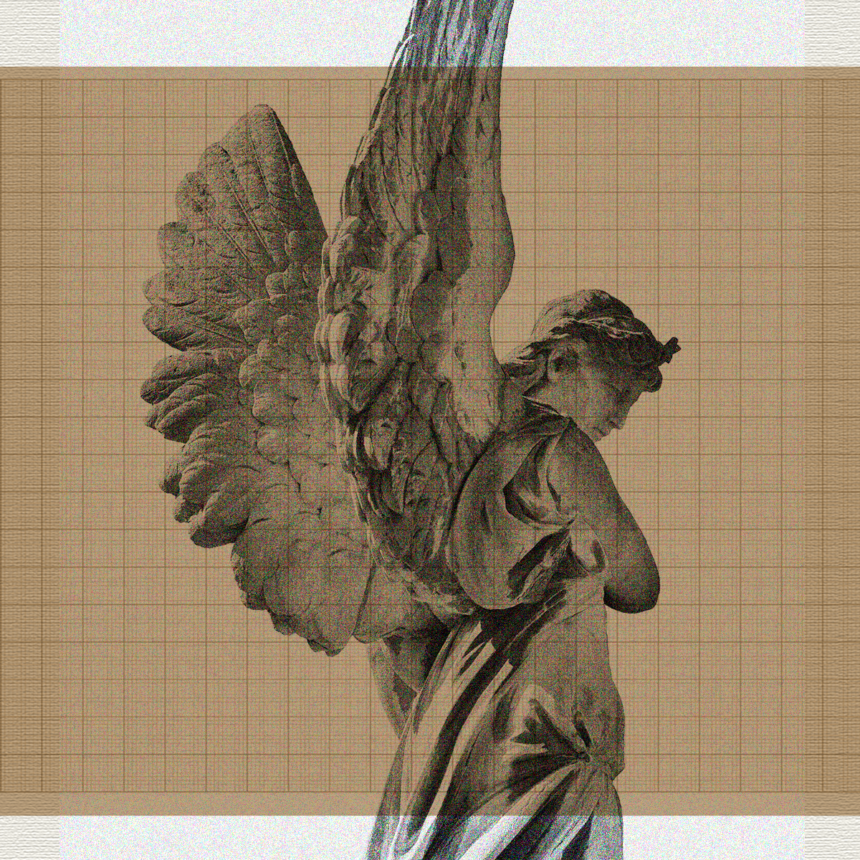 From accreditation to finding quality deals, we’ve got you covered. 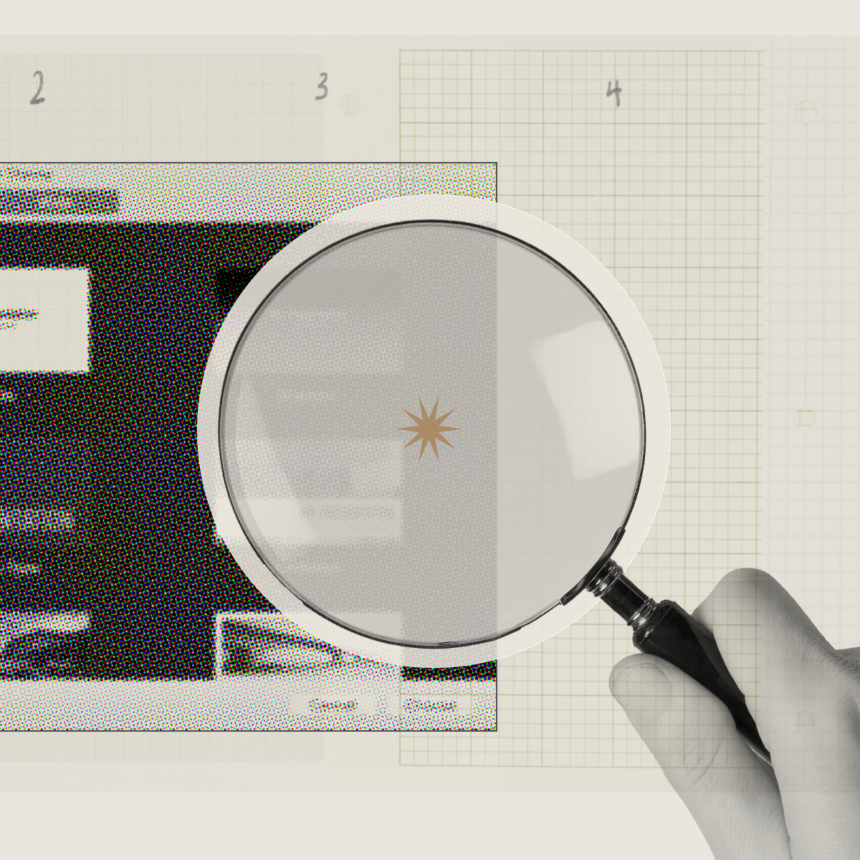 What is a convertible note? Who is a limited partner? How does a stock option pool work? Whether you’re a founder or funder, read ahead to better understand investing terms.