Through its revolutionary early-stage detection blood test, biotech company AOA will save half the women diagnosed with ovarian cancer. 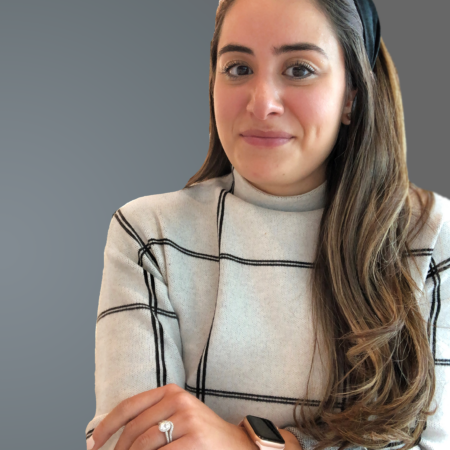 The first liquid biopsy test that accurately enables early diagnosis of ovarian cancer through the analysis of tumor marker gangliosides.

Dubbed the “silent killer” with a five-year survival rate due to late diagnosis, ovarian cancer is the deadliest gynecological disease and the fifth leading cause of cancer-related deaths in women. Ninety-four percent of women experience symptoms starting from Stage 1, but 80 percent of cases are diagnosed too late (Stage III+). Not only are early-stage ovarian cancer symptoms continuously mistaken for benign conditions (including cysts, endometriosis, fibroids and other similar gynecological conditions), but due to a lack of accurate testing methods, it is incredibly difficult to diagnose the disease in the early stages.

Why you should care:

Current methods of ovarian cancer diagnosis fall into three categories: biomarkers, imaging, and clinical assessment. A clinician will typically conduct a clinical assessment followed by imaging, usually in the form of a transvaginal ultrasound. These assessments usually take nine months to complete and lack the ability to detect early cancer, thus typically diagnosing women already in late-stage disease. For many years, researchers have strived to develop a feasible and reliable way to detect early-stage ovarian cancer in women who do not have any symptoms. AOA’s early-stage liquid biopsy diagnostic test will improve clinical practice, reduce patient mortality, and—as the second most expensive cancer to treat, second only to brain cancer—deliver cost savings to payers