The Next Sexual Revolution

The Helm's CEO Lindsey Taylor Wood on the significance of pleasure, female founders, and the #metoo movement on the future of sex.

The Sexual Revolution in Film & Life

There’s a moment in The Post when Meryl Streep, playing Katharine Graham, quotes 18th-century author and moralist Samuel Johnson. She quips: “Sir, a woman’s preaching is like a dog’s walking on his hind legs. It is not done well; but you are surprised to find it done at all.”

I found the quote a strange choice. It was meant to convey transcendence: a moment when women moved into power. But as I continue to witness the realities that women face each day, it felt more ironic than hopeful. This isn’t to say that progress isn’t being made. But it does invite a reframe of what progress actually means—especially as it relates to sexual liberation.

Highlights of the Issue

Perhaps because I had been researching, thinking, and writing about sex for weeks, the absurdity of Johnson’s POV brought me right back to our second issue. I realized that it isn’t just our bodies being regulated but our pleasure. I brought this up with sexual medicine vanguard Cindy Whitehead, a modern-day Erin Brockovich, in our interview. She went head-to-head with the FDA when they refused to greenlight a drug meant to boost female sexual libido. (Spoiler alert: she won.) She went on to sell the company for over a billion dollars. Further proof that not only is our right to experience pleasure as important as our right to choose, it’s profitable.

The Women of SexTech

Polly Rodriguez’s irreverent take on the systemic barriers female entrepreneurs face was also a real education. In addition to the pervasive bias she faced while raising, she sheds light on the ways in which sextech companies are cut off from the software and marketplace tools necessary for growth and success. Despite her company Unbound going from $20k in revenue in 2015 to $2.3M in 2017, she was still hard-pressed to find banking partners or advertisers. The upside? It led her to coalesce the Women of SexTech, a female and femme-identifying founded businesses that are dedicated to improving sexual health and wellness for humankind.

The Future of Sex

And speaking of the betterment of humankind, Bryony Cole invited us to consider the ways in which sextech and pleasure can be used to heal. She noted the importance of both an empathetic lens and an inclusive community of innovators as we think about the future of sex; something she happens to specialize in. The Helm’s Managing Partner, Erin Shipley, closed out the issue with a look toward the future as well, evaluating new technologies, trends, and companies to watch in the category with her column, Tech of the Town.

I would be remiss not to mention that we produced this issue amidst the #MeToo and #TimesUp movements. It may seem odd to elevate sextech founders at a time when women are fighting for basic rights and safety. I would argue it’s exactly the time when we should.

A quick google of “sexual revolution” will tell you it began in the 1960s and concluded in the 1980s. Its outcomes include “an increased acceptance of sex outside of traditional heterosexual, monogamous relationships and the claim that contraception, the pill, public nudity, pornography, premarital sex and homosexuality, alternative forms of sexuality and the legalization of abortion have all been normalized.” I can tell you after a few short weeks of researching the matter: they lied.

Now is the time for us to reevaluate, reclaim, dictate, denounce, and demand the things that do and don’t work for us. And in addition to our health, safety, and rights, the future must include our pleasure.

I hope you enjoy reading about some of the women who are fighting for yours. 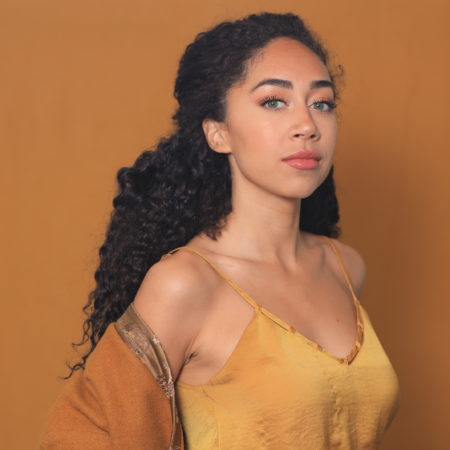 The 35-year-old influencer and host of Quibi's new show, Sexology, proves there is big business in sex education made sexy. 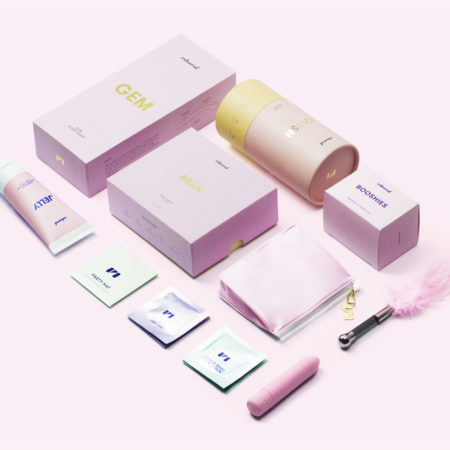 Starting a Sextech Company? Why Your Money’s No Good in Silicon Valley

If condom companies can advertise on Facebook and Viagra can plaster ads all over mainstream television, why are sexual health companies that champion women and non-binary folks penalized unfairly? 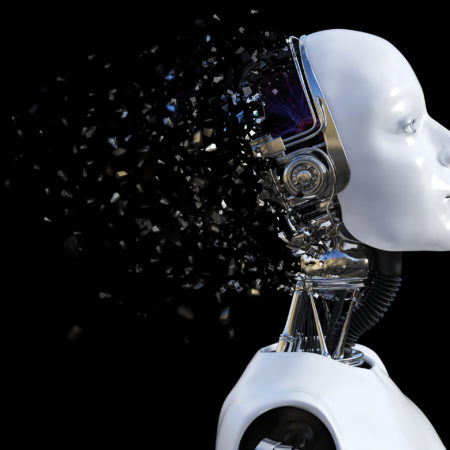 Beyond the Orgasm: Sextech’s Untapped Potential

Bryony Cole spends her days and nights talking to experts and everyday people about the future of sex. Here she reflects on what she's learned, what you can expect in 2018, and why the inclusion of female founders in sextech is paramount. 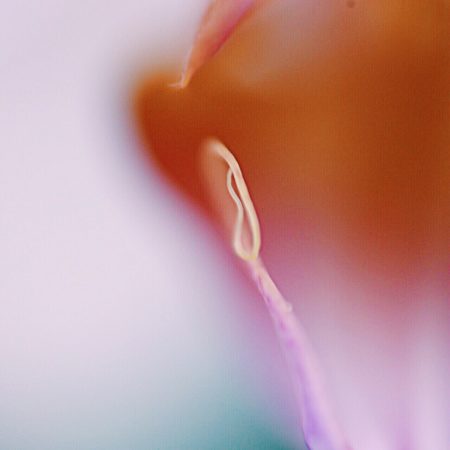 Tech of the Town: Is Good Sex the Real Moonshot?

We explore the next wave of companies reshaping our sexual future. 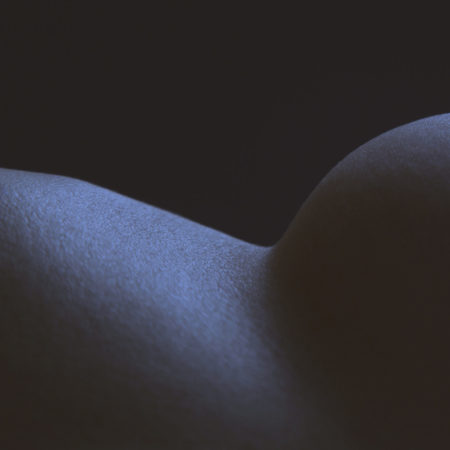 Cindy Gallop is blowing the conversation about sex wide open. Here, she tells us why and how she’s turning sextech into the next trillion-dollar industry.