Often overlooked in the hype of cryptocurrency is one fundamental and enlivening truth: the nature of this innovation favors the understanding and contribution of women.

Unobserved in the hype is one fundamental and enlivening truth: the nature of this innovation favors the understanding and contribution of women. The essential innovation of Bitcoin is that the technology allows community consensus without leadership, through organized collaboration. The technologies that make Bitcoin possible — cryptography, proof-of-work processes, peer-to-peer networking — have existed and been utilized prior to Bitcoin’s introduction, but the method of collaboration in Bitcoin technology is revolutionary. It’s a revolution with extraordinary potential for women’s leadership of a global transformation.

The method of collaboration in Bitcoin technology is revolutionary. It’s a revolution with extraordinary potential for women’s leadership of a global transformation.

Simply stated, Bitcoin is the ability to securely transact to transfer value or data without intermediaries. As such, it is uniquely beneficial in contexts where one’s own independence is preferred against traditional, centralized control. It is a form of direct, non-permissioned, communication.

Bitcoin is interdependent upon the Bitcoin blockchain, a dedicated network infrastructure that permits anyone with internet access to transact on the blockchain with either familiar or unknown parties —people, entities, or devices — without concern for transaction validity or record. In this way, the Bitcoin blockchain functions as an open, global, trust-not-needed, infrastructure of exchange. The transactional ledger of the Bitcoin blockchain is kept by a distributed network of participants (network nodes) and is publicly available, whereas in contrast, our standard debit or credit-based transactions denominated in USD rely upon ledgers balanced and privately held by financial institutions. When the transactional ledger is taken out of the purview of financial institutions such as JP Morgan Chase & Co., Bank of America, Wells Fargo, Citigroup, PNC Financial Services Group, etc. and distributed amongst many Bitcoin network nodes, traditional institutions lose their ability to gate access and impose rules.

Commercial banks and other financial institutions that control centralized transactional ledgers and manages rules of access generally also hold your identity data, along with other personal data required by the institution for transactional access, while the Bitcoin blockchain network does not. Traditional financial institutions collect copious amounts of personal data, valuable to hackers and consumers alike, that can be lost at no fault of the consumer. The Bitcoin network on the other hand, allows you to opt in and out of participating and does not require your data in either case.

To send a Bitcoin transaction, the user is required by Bitcoin’s open source software to prove ownership of their Bitcoin by signing an outgoing transaction with their private key. The private key works as a password and a mathematical proof of ownership of the wallet where their Bitcoin is held. Mining is a distributed consensus system used to confirm these transactions, enforcing a chronological order, protecting the neutrality of the network, and allowing different computers to agree on the state of the ledger. Bitcoin miners perform mathematical calculations to confirm that the private keys used as transaction signatures belong to the Bitcoin’s owner. This is all done without requiring the owner’s identity, geographic location, wealth, or other demographic data; miners have none of this data.

Just as the Internet catalyzed and now functions as the foundation for digital innovation, the blockchain has catalyzed and will function as the foundation for a fundamental rethinking and retooling of finance and ecommerce broadly. New marketplaces will develop, completely new assets will be exchangeable, common assets will be transacted in novel ways, and new parties will emerge to transact. Access to the economy is in the process of being radically transformed.

This transformation continues to allow for new voices, ideas suited for a decentralized culture, and thinking that challenges our existing power structures.

This transformation continues to allow for new voices, ideas suited for a decentralized culture, and thinking that challenges our existing power structures. Women of influence to-date include:

Connie Gallippi founded and is Executive Director of Bitcoin’s first 501(c)(3) BitGive, which launched in 2013 and has introduced thousands in emerging markets to Bitcoin. In 2017, BitGive introduced GiveTrack, a web application that uses the blockchain to give users transparency of their charitable dollars in action within the projects and causes they donate to.

Pamela Morgan, an attorney who co-founded and is CEO of Third Key Solutions, the preeminent digital currency security consulting firm, has also educated newcomers and sophisticates alike on Bitcoin basics, the legal consequences of activity in the ecosystem, and estate planning for cryptocurrency, both from her position as a popular conference speaker and as the host to education seminars offered in back rooms at industry events since 2014. Further, Pamela is training the next generation of cryptocurrency-wise attorneys by hosting legal workshops in the cities she visits when traveling to speak at cryptocurrency conferences.

Chrissa McFarlane launched and is CEO of Atlanta-based healthcare blockchain technology company, Patientory. Patientory hosted a successful digital token sale (also referred to as an ICO) in 2017, raising $7.2 million (a record for an African American woman founder in the technology startup field).
Neha Narula, an MIT PhD in Computer Science, is Director of MIT Media Lab’s Digital Currency Initiative (since 2017), and presented the ultimate introduction to Bitcoin at Ted in 2016. “The Future of Money” has over 1.9 million views on Ted.com.

Joyce Kim, Managing Partner of SparkChain Capital, a digital currency and blockchain-focused VC fund, was a cofounder of Stellar, an alternative blockchain protocol and digital currency launched in 2014. Stellar Lumens is now a top-ten cryptocurrency by market capitalization. At Stellar, Joyce was Executive Director of the Stellar Development Foundation, a nonprofit focused on inclusive finance through blockchain technology.
These women, and several dozen more, have publicly driven the movement forward, while hundreds of others have been critically supportive but less visible.

So much as collaboration and community consensus are familiar to women, so too will be the most profound and critical truths of Bitcoin and blockchain technology.

So much as collaboration and community consensus are familiar to women, so too will be the most profound and critical truths of Bitcoin and blockchain technology. With the ability to open up our global marketplace to more inclusive participation, the materialization of Bitcoin at this moment in history is consequential and serendipitous. It reflects and enables an intersectional and decentralized approach to the reformation of traditional hierarchies, institutional biases, and the outdated norms that have previously been limiting to many, putting the power of transaction and financial self-sovereignty into the hands of the people.

The author Alyse Killeen is Founding Partner at StillMark Co. and StillMark Capital, and previously an investor with two of Los Angeles’ largest and most esteemed venture capital firms. She was one of the very first traditional venture capitalists to participate as an investor and advisor in the blockchain and cryptocurrency ecosystems, as early as 2013, and was one of the initial few VCs to delve into token sales and token incentivized software-based networks within their first year of introduction – 2013. In 2017, International Business Times (IBT) recognized Alyse in the 4th position of IBT’s “VCs Powering the Blockchain Boom” List, and in 2018, she is featured in the preeminent documentary on Bitcoin, “BIT X BIT: In Bitcoin We Trust.”

The best present is a female-founded present. 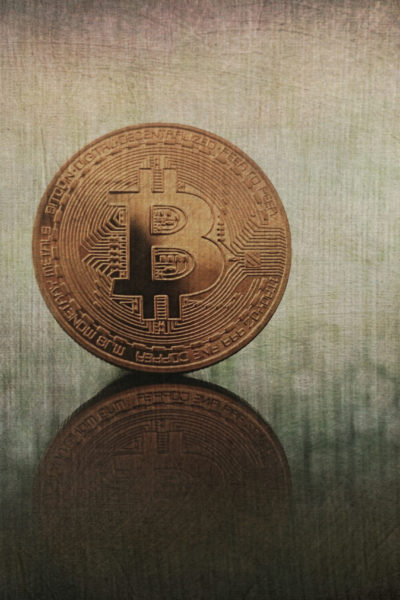 The Helm in Your Inbox

Shop the latest and greatest in The Helm shop

The best female-founded goods under $200 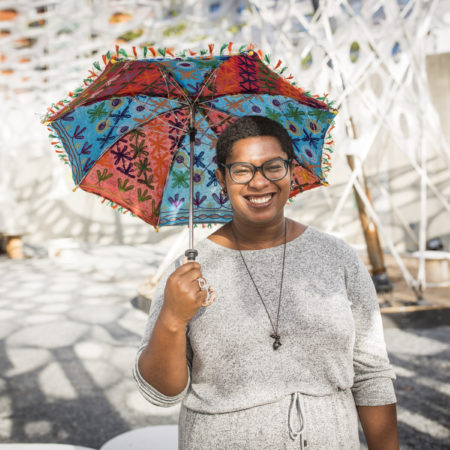 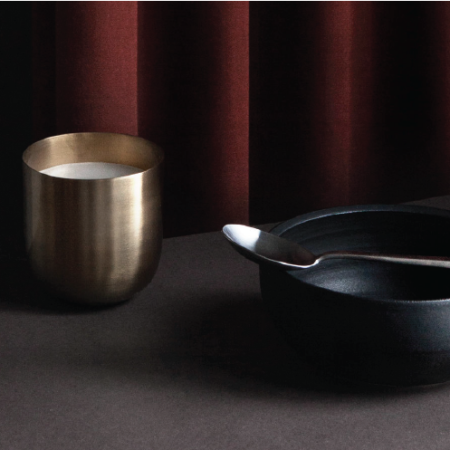