Sara Deshpande was one of the only women venture capitalists in the room when she heard the pitch for Carrot Fertility, a fertility benefits company headed by Tammy Sun, a woman founder. Most of the men were older and beyond that stage of early family planning, which gave Deshpande an edge.

“At the time, based on my own personal experience and personal network, I knew that egg freezing was already in the process of seeing massive growth and was only going to get even bigger,” says Deshpande, a partner at Maven Ventures. “It was a conversation you were having over wine with your girlfriends.” Deshpande ultimately invested in this women-centric company led by a woman founder, but without a woman investor in the audience who related to and understood the fertility market, Sun may have had a far more difficult time raising capital.

Why is gender lens investing important?

“Access to venture capital is plagued by an enormous amount of gender bias,” explains The Helm’s founder and CEO Lindsey Taylor Wood. “Every day we see brilliant, tenacious women creating innovative, necessary companies who are struggling to get them funded. Investors evaluate men on vision and promise. Women, however, are judged on proven traction.”

Through June of 2020, just 0.9 percent of VC funding has gone to female-founded businesses and 14.3 percent has gone to a mixed-gender founding team, according to data from PitchBook. That means 85.9 percent of capital in 2020 went to exclusively male-founded companies.

The data is horrifyingly low for BIPOC women founders. Data from ProjectDiane found Black women-led startups raised 0.06 percent of the total tech venture funding between 2009 to 2017 and LatinX women raised 0.04 percent during the same timeframe.

Unsurprisingly, people tend to invest in founders that look like them or are from similar educational backgrounds due to their own implicit bias. Furthermore, people invest in companies with products and services that serve themselves, the target customer. For female founders with women-targeted companies, a female funder becomes a rare ally. (Despite more women than ever becoming VCs in 2019, 65 percent of VC firms still do not have a single female partner, according to data from All Raise.)

Unfortunately, a common refrain to challenge venture’s inequality is some version of “where are the women founders?” or “there just aren’t as many women or BIPOC women-led companies.” It’s a myth that needs to end. “If we want the future to include companies that consider women, are led by women, and create wealth for women, we need to invest in them. Now,” says The Helm’s Taylor Wood.

“Market opportunities are seen by people’s personal experiences,” says Sara Deshpande, a partner at Maven Ventures. “The progress we’ve made over the last six to seven years in investing in women-led companies, it’s not lost on us that the progress correlates nicely with when I joined the investment team. Part of it is having people in leadership positions who can write checks.”

Venture Capital firms must focus on a more diverse investing team in terms of gender, race, sexual orientation, and even educational backgrounds to counteract pattern recognition. Notably, one data point cites that in 2019, 81 percent of VC firms didn’t have a single black investor on their team. Funds should set a mandate for how many women, BIPOC, or LGBTQIA founders they’ll invest in.

Ensure the “pipeline” is available to women

Before starting her fund, Roberts spent 30 years in investment banking where she became a Partner in the technology sector at Goldman Sachs and also served as the company’s diversity ambassador to recruit, train, and promote more women into leadership positions.

“I’m asked all the time, ‘how do we find more women?’,” says Roberts. “Unless you shift your lens, you will never get there. You are not going to get there by doing something one-off, you have to make systematic change.”

Roberts describes this change as needing to be in the food and water element of Maslov’s Hierarchy of needs. “So many of our gender and racial diversity efforts have been focused on this top triangle,” explains Roberts. “We’re going to take people out to dinner and give them cocktails and they’re going to suddenly feel better, but we haven’t fundamentally changed how they go to work every day, how they’re recruited, how they’re trained, how they’re paid, even how they’re educated.”

Investors must start looking at their pipeline mix. Are women, BIPOC, and LGBTQIA+ founders pitching you? If not, it’s time to reconsider how you source your deals. In addition, investors can also help founders staff companies with a gender-lens thesis and inclusion in mind.

Invest in organizations that solve for disparities

Investing in women-led, women-founded companies is important, but it’s also critical to find companies that support the bigger vision and address inequality.

“It’s about addressing gender disparities through the organization’s mission,” says Isabelle Hau, a partner at Imaginable Futures. “We see this in a lot of our work in childcare, where not only do we have a portfolio that is reasonably balanced between male and female founders, but by also working in childcare, we are serving a sector that is primarily employing women and generally women of color that are generally low compensated. That is a multiple level effect, not only at the entrepreneur level but also at the societal level.” 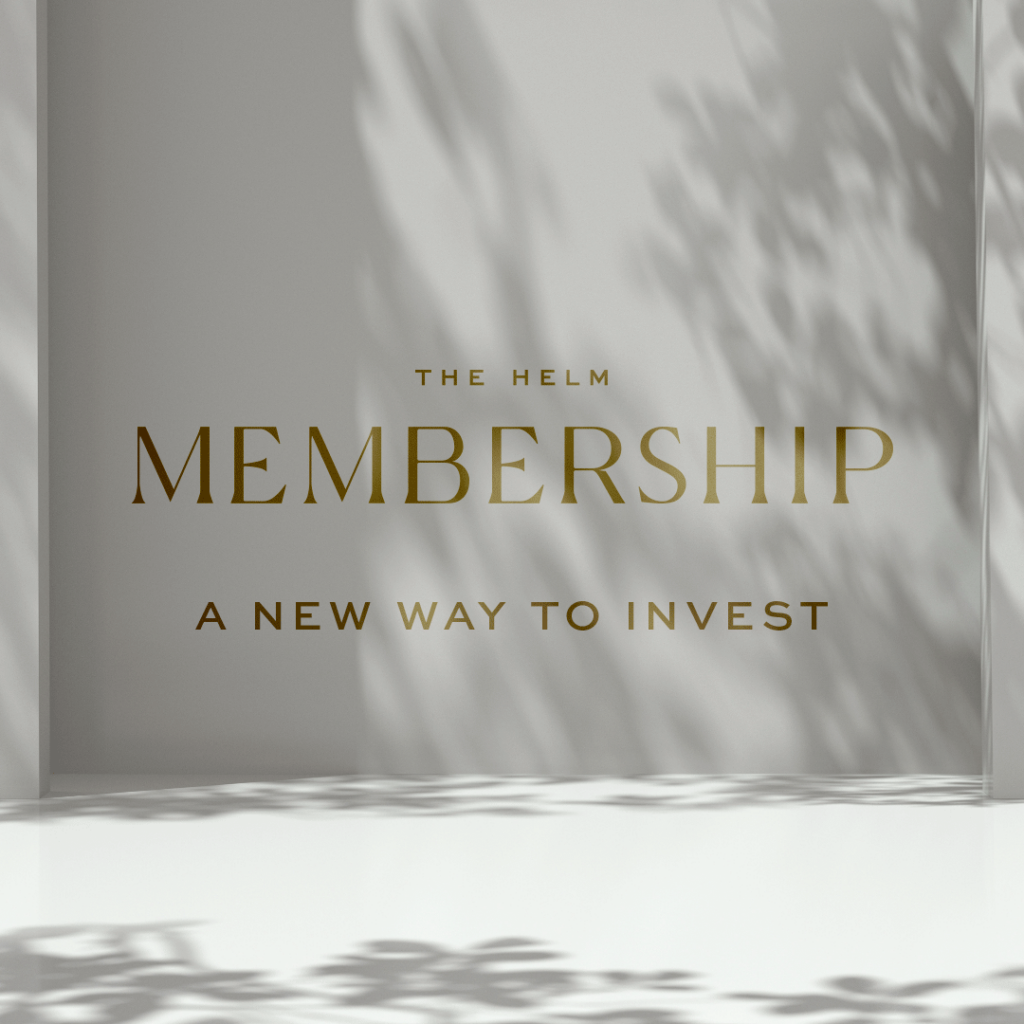 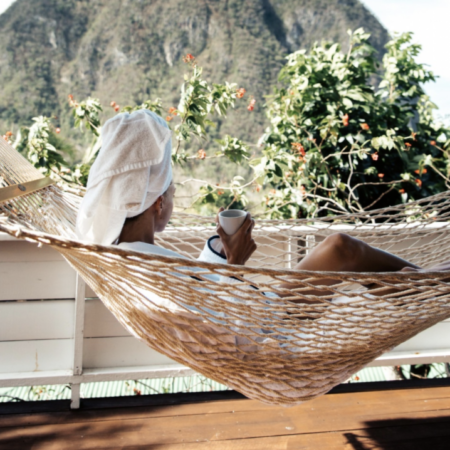 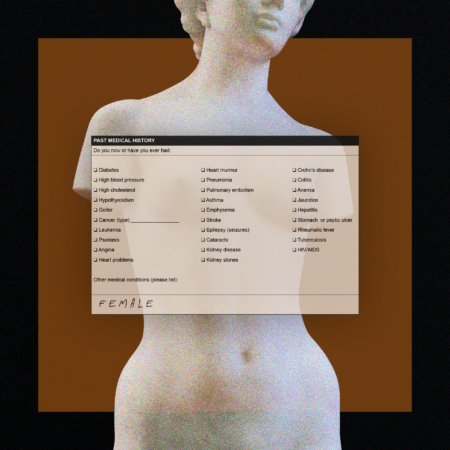 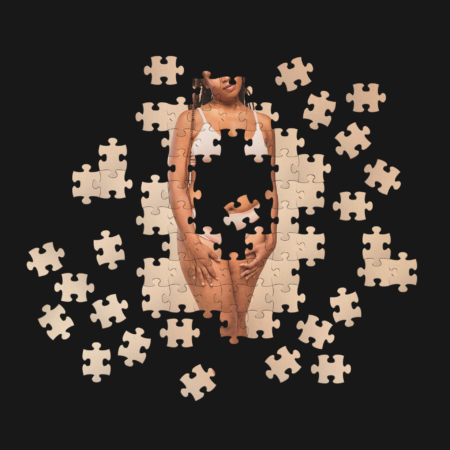 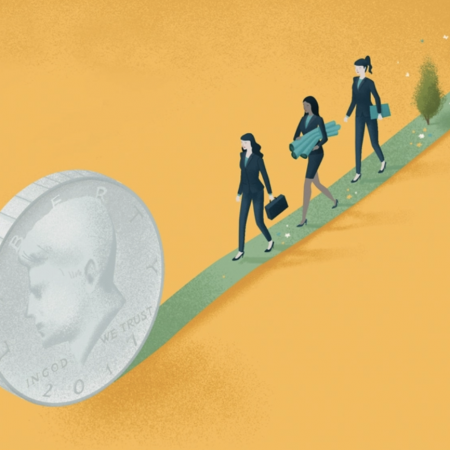 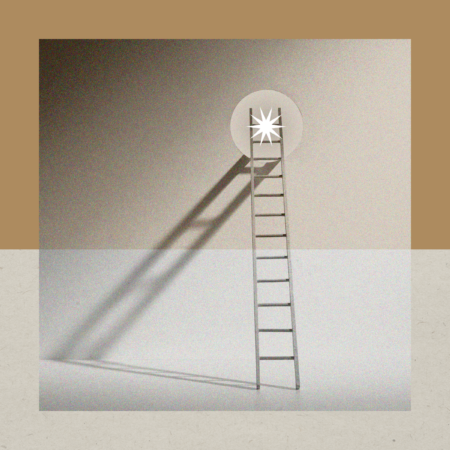